Ustica Boats Cave is located in the southern part of the island, in zone B of the Ustica Island Protected Marine Area. Leaving Santa Maria Cove on the right, after the Pastizza Cave and past the “straw”, immediately after “the arch”, you will find the large Ustica Boats Cave. The toponym clearly reflects the use made of this cave for about a century and a half as a shelter for boats during the winter and in the approach of lucky ones. The current cave is a cavern, a relic of a much larger cavity, about three times the current one, which on the right side had to end near the arch. Beyond this another cave, higher above sea level, had to open; of the bottom of this there are two cavities, in one of which there is a characteristic little house called “u pagghiaru”. The entrance has an elliptical arch about ten meters wide and just as high on the surface of the water. On its right, a landslide in the vault of the ancient cavity. Access to the cave is made difficult by the low depths that force you to skim the left wall where the roof is lowered to a man’s height. From the entrance you have a complete view of the cave: to the left to the bottom, about forty meters, it is invaded by the sea, with shallow waters, crystalline waters with emerald reflections; on the right, starting almost from the entrance, it consists of a beach, parallel to the oblique back wall at the entrance, a band about a dozen meters wide and about forty meters long. It is made up of stones and crushed stone paved in ancient times for the storage of boats, and protected by a row of large landslide blocks that act as a shield to the sea. There is a path that leads to the arch and from here to the coast of San Paolo. The vault of the cave is a rather irregular dome, perhaps at some point it reaches about twenty meters; amplifies the roar of the sea when a stormy one crosses the entrance. It is reasonable to assume that the cave has been frequented since prehistoric times and therefore to deduce that traces have remained there, provided that they had not been erased by degradation due to the hostility of the environment. 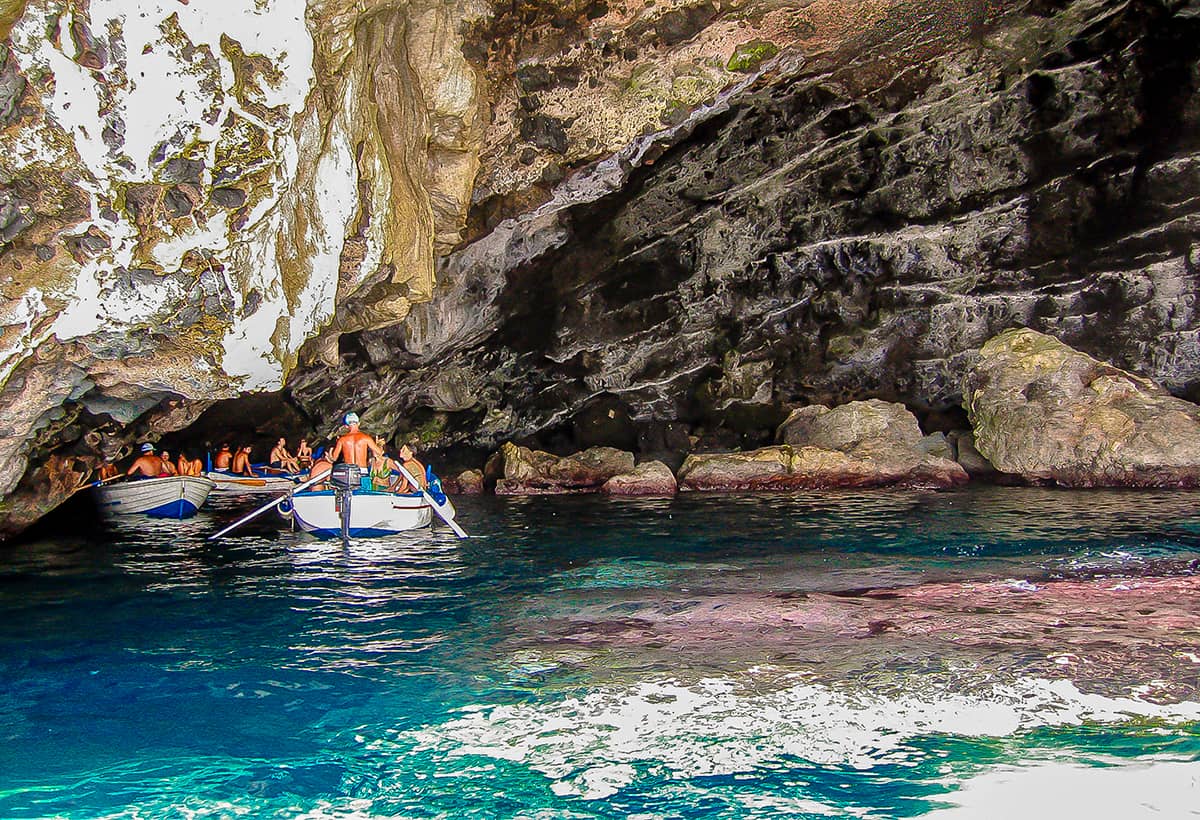 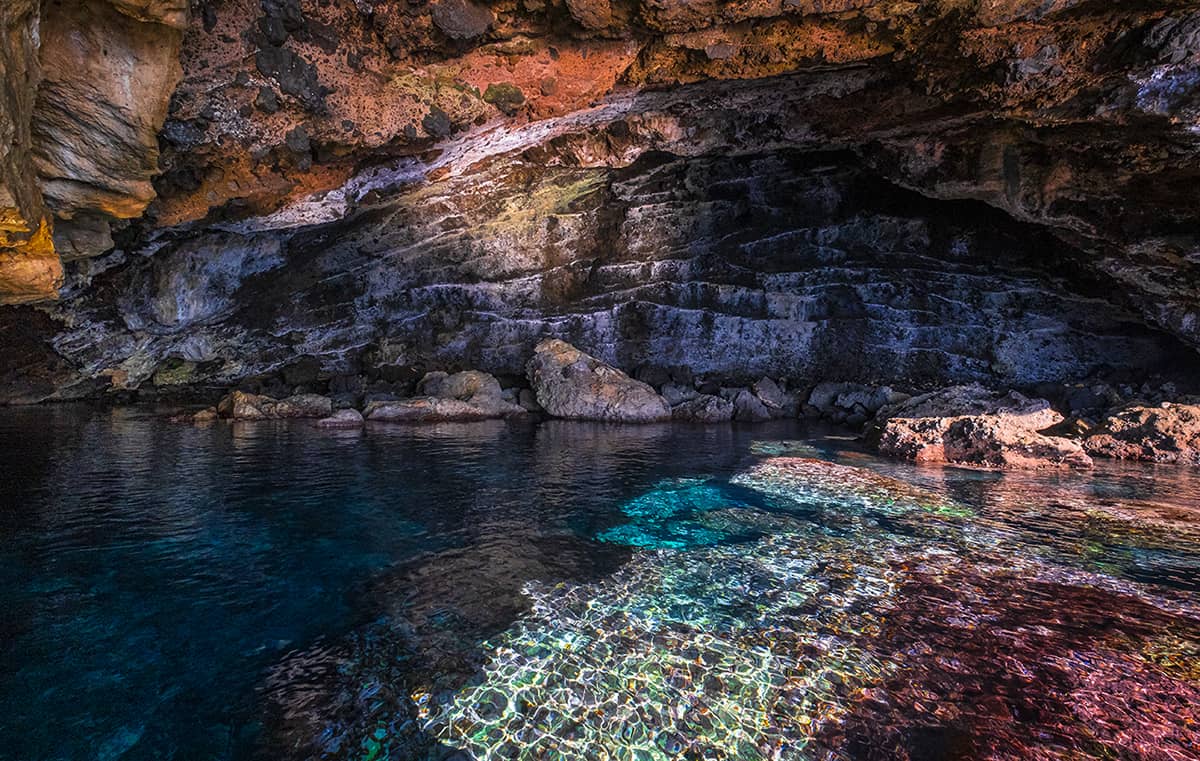 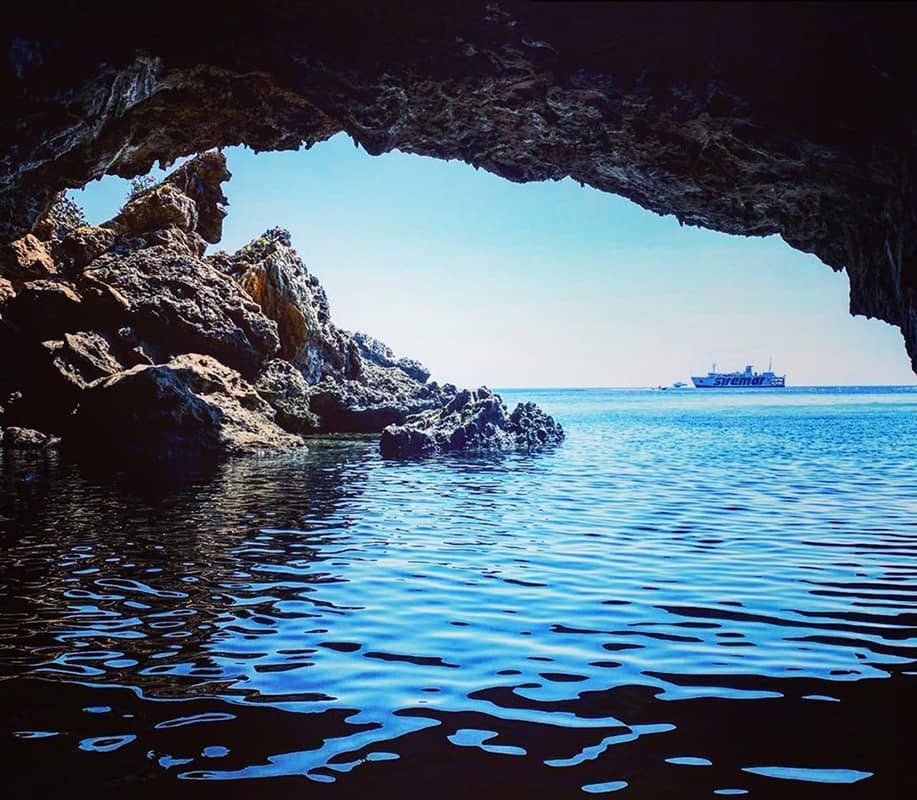 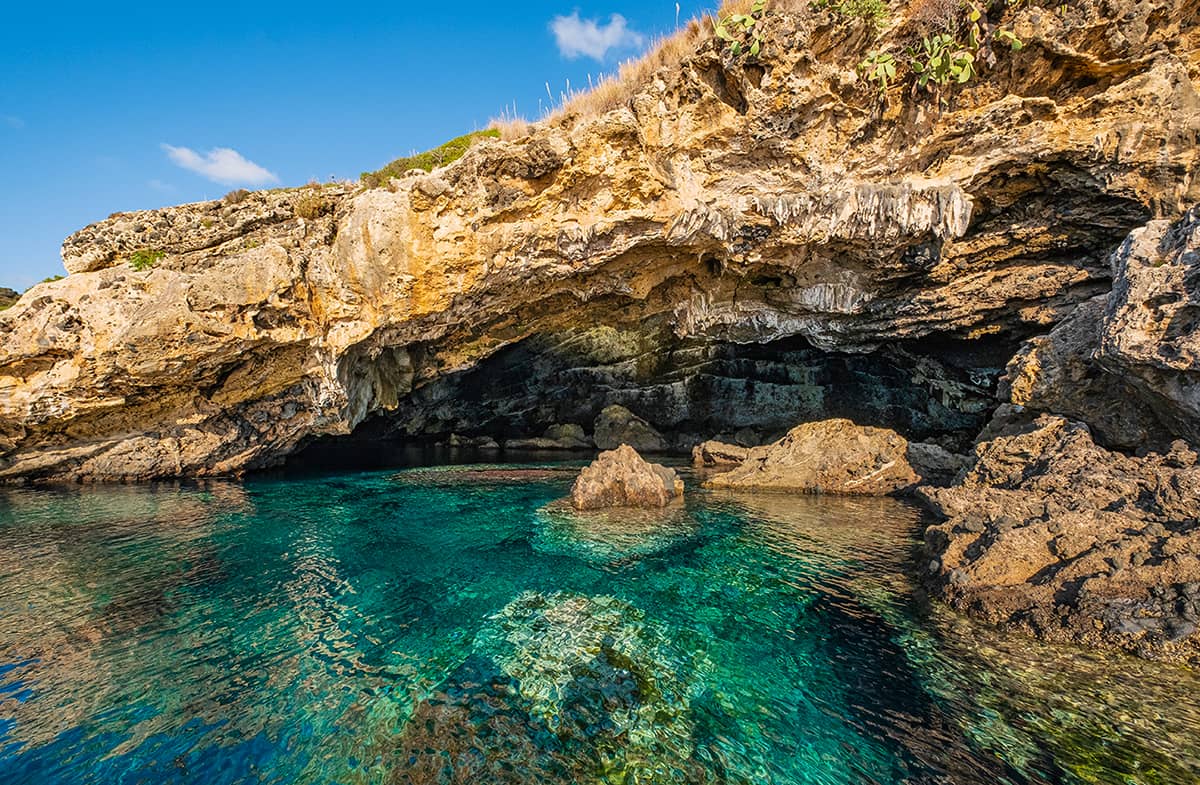 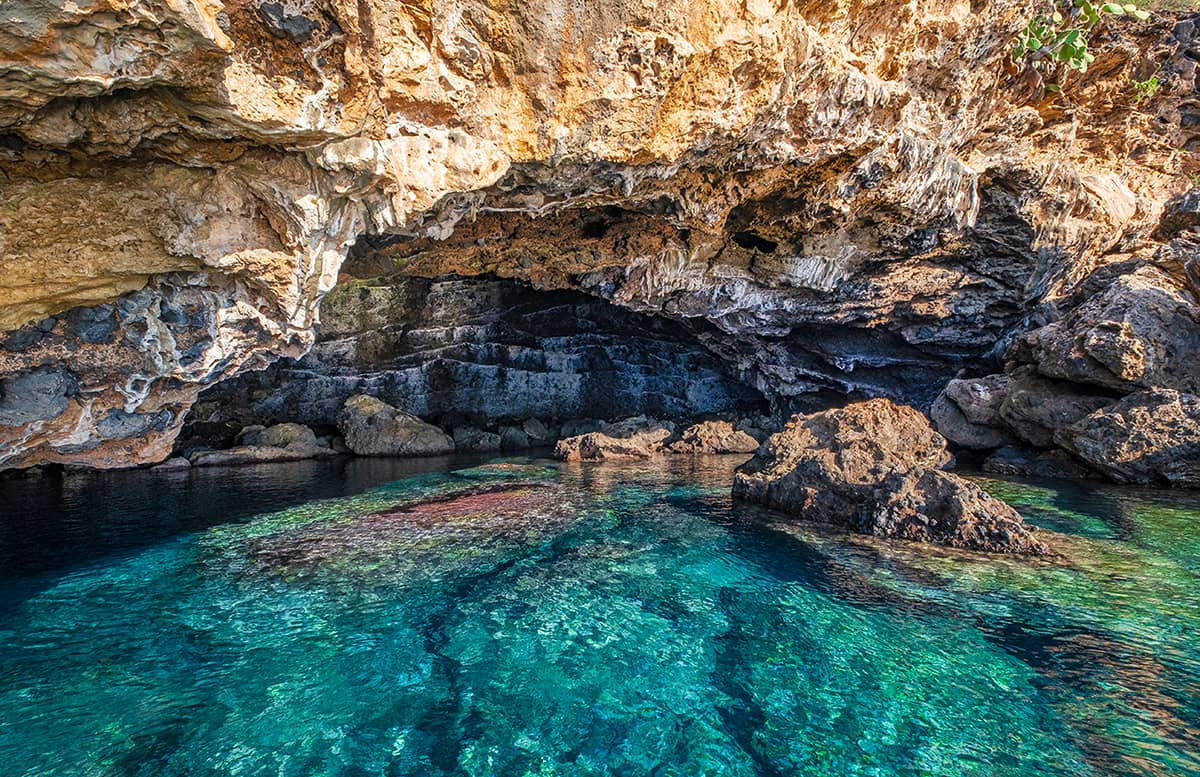 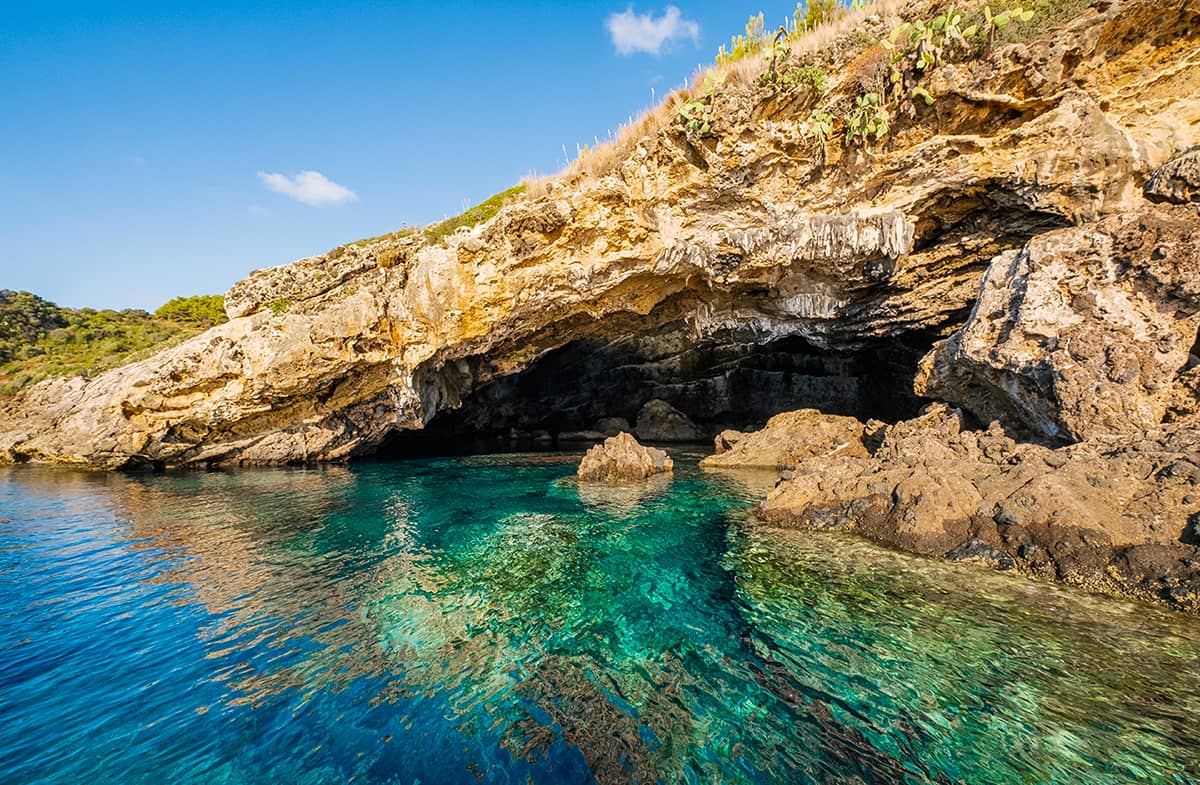 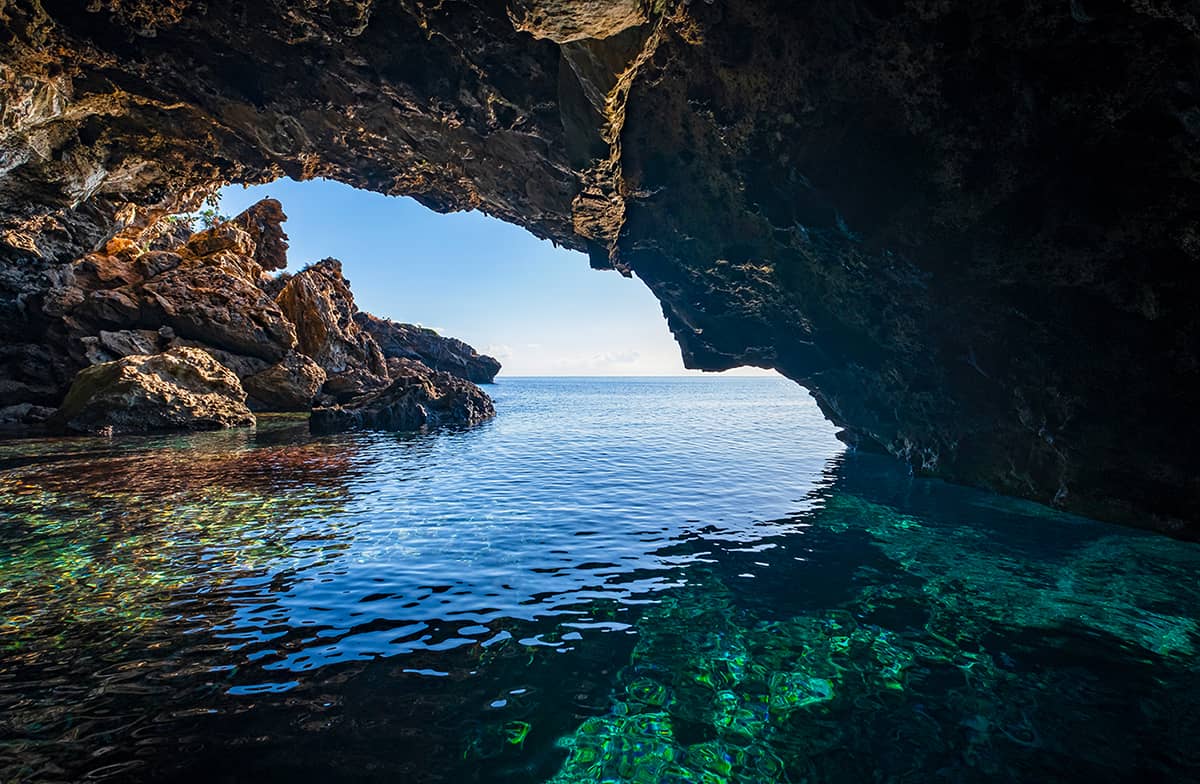 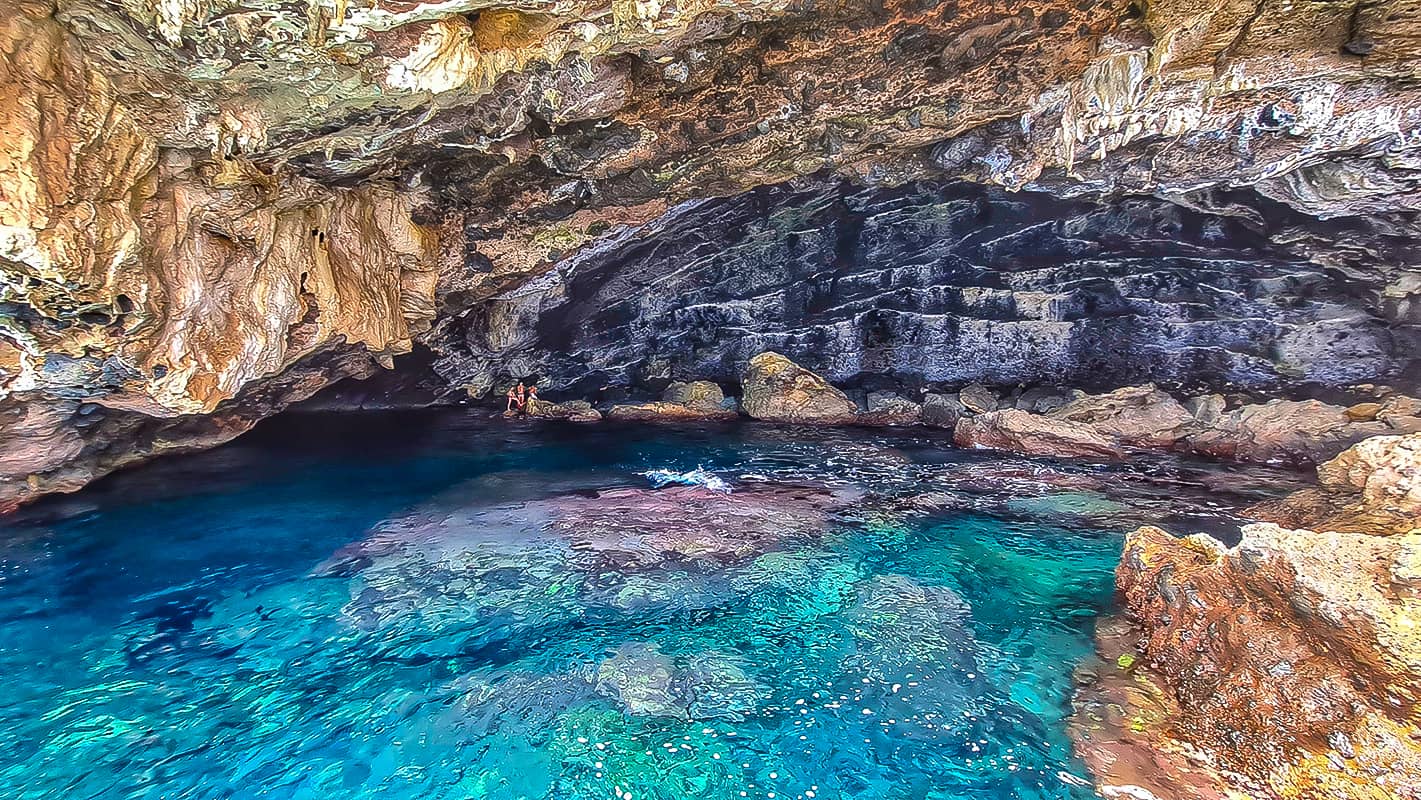 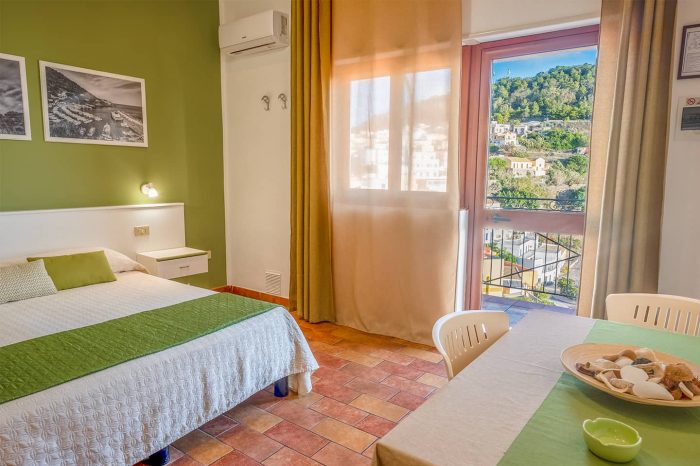 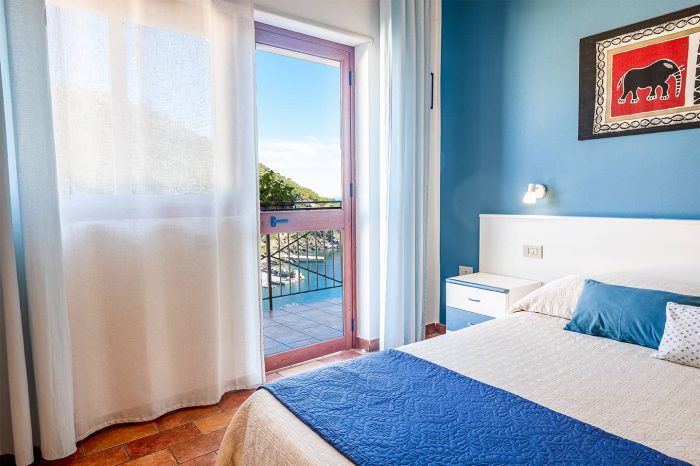 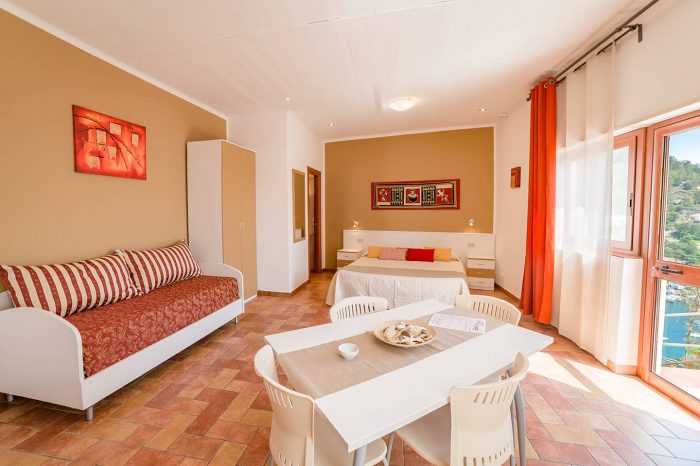 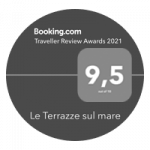 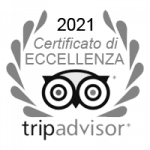 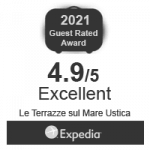 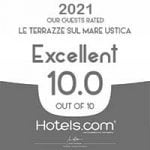 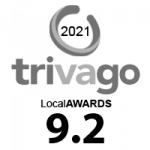 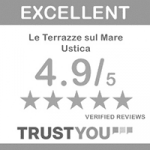